What Makes a LAN Party Such a Special Place

So most of you, or some of you, or maybe none of you (and if that’s the case then you’re banned from the LAN), know me as BraveSirRobbin or BSR. I’m known for various MC duties and prize announcements, but mainly for Flash Tournaments.

When my interest started in computers, I was probably 12 years old and tearing apart my dad’s way-too-expensive Gateway 2000 tower computer. It was enormous, the way you’d think of God’s as big.

Well from that curiosity, I began to appreciate the machine. And from that appreciation, I began to understand a new culture. There were suddenly others like me who liked to take things apart and put them back together. To understand how they work and, in turn, how to make them better and faster.

What I found in computers led me to LAN Parties. And what I found in LAN Parties was a new group of people I didn’t think existed. People who REALLY liked what I liked, and usually liked it even more. People who would test my knowledge on specs, and then school me on what I didn’t know. Which made me want to get better and learn even more!

LAN Parties are like a weird family. We might not all agree on what’s the best, or the fastest, or the most RGB. But we all share a love and a passion. And THAT is what makes a LAN Party a special place. 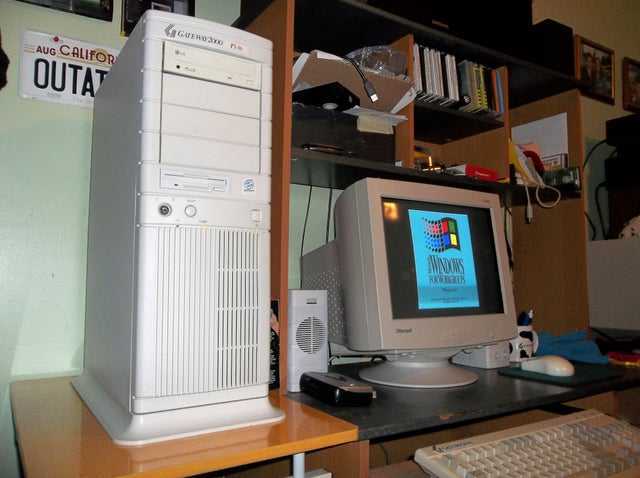