The Good Kind of Bad vs the Bad Kind of Good

One game to rule them all

For the most part, we all remember that “first” (that game that got you hooked on gaming) or “one” (that game that you’ve played way too much over the years or never shut up about) game. Maybe it was Super Mario Bros., Doom, Crash Bandicoot, or Halo: Combat Evolved, whatever it was, you remember the game to this day. You can remember the frustration of losing or dying. You still remember that one puzzle or race that was obviously impossible for anyone to beat because you had spent hours trying to best it and hadn’t been able to: the feeling of sweet satisfaction of winning. You had done it and like any human being who just got a hit of serotonin, you wanted more.

So, you did one of two things: you got back to the start menu and started over or you moved onto another game. Either way, years later, you still look back fondly on that game. That one game that no mater how good or bad it’s viewed today, you think about the great times you had. With that game, over the years, you’ve either gone back and played it every so often (thereby defending The Legend of Zelda: A Link to the Past’s right as the greatest game ever created) or possibly you don’t want to for fear of taking away that nostalgia (sorry Dune II: The Building of a Dynasty, but I fear your place in my brain will be wiped away if I actually played you again).

One game to find them

What magic formula makes a game keep that hold on you forever? Why that game over another? I’ve put way more hours into The Elder Scrolls V: Skyrim (it’s painful the amount of the hours I’ve put into it) than most of the games on my top 10 and while I think it’s a great game and all, it doesn’t come close to my love of some other games. The games that make it onto my top 10 are pretty varied. It doesn’t even make sense sometimes. There are games that have the same formula, are stylistically the same, maybe even the same developer, and yet I think one is meh and another is awesome.

There are games that fill ever niche, ever category, every game-play style, etc. Yet we’re all looking for that game that hooks us like that one game did all over again. Maybe one day, there’ll be that game that keeps me up late, night after night, week after week. The older I get, the more I fear that that game will never happen. Of course, there are games that I get hooked on, that suck up hours of my time, that maybe I’ll stay up late playing a few nights a week, but nothing like getting home from school, running to your console/PC to start up that game and then play for hours until dinner was ready. Once you have basically broken the sound barrier with your fork trying to eat as quickly as you could, you ran back to play until either you were forced off (and then kept playing while being as quiet as possible) or you fell asleep. Why don’t those games exist anymore?

One game to bring them all

Personally, I’m more a fan of single player games or co-op games. I tend to shy away from shooters, but every once in a while a shooters creeps up in my eye sight and I got hooked. More and more, those games are the games that all my friends are playing. I’m not playing them because I love them, I’m playing them because I’m an extrovert who’s on the struggle bus of life during a pandemic. I’ve gotten sucked into both Destiny games and they fall into this category, but did creep up into the “I’ll play it even though no one else is online” category. There are other multiplayer games though that I will play to death, and they tend to fall into the other category of multiplayer games for me: the veg out games. These are the games that you play for hours on end and after all is said and done, you have no idea how you just spent that much time playing that game. You enjoyed playing it, but it was more about the release from the craziness of life than the game that dragged you in. In two months from now, will you still be playing this game, or will you be playing the new hotness that creeps up?

And in the darkness bind them

This leads to me to my final thought. Maybe the reason that game doesn’t get the boot from our eternal list, is due to a combination of different things. Our mind holds onto that awesome time we had because it was written into long term memory and it’s not going anywhere anytime soon. Sure, you can go back and play it and think, “This just isn’t the same game” but you’ll still think it was a great game. Games also just aren’t made like they once were. There’s always a new game that comes out monthly that I’ve been waiting for. I have lists of games that I can’t wait to play when they come out this year, but therein lies the problem. Back in the day, we had one or two games we just had to have that year. We weren’t bombarded by the never-ending number of games. I mean, my Steam library is to the point of having more games I have never played than it has games I have played. We have become desensitized to games in a way. 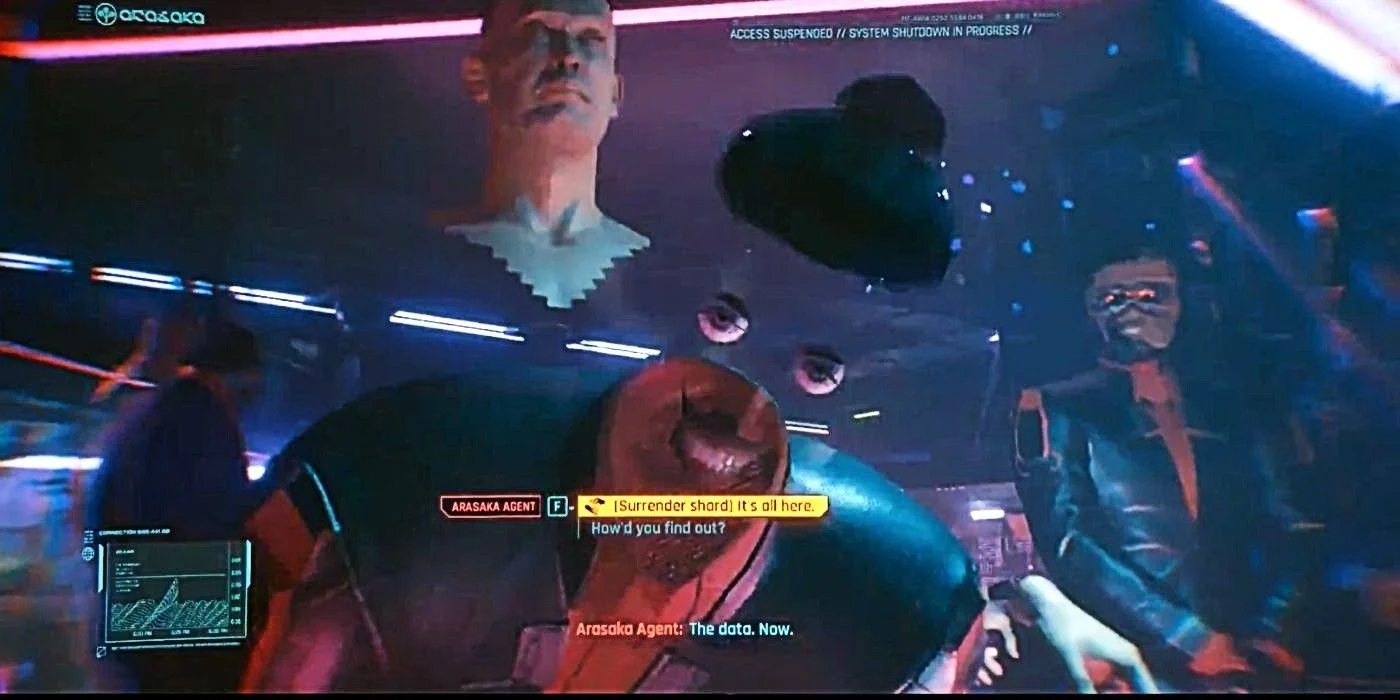